In 2014, I spent the best part of a year working at a center for vulnerable youth in the small landlocked African country of Rwanda. 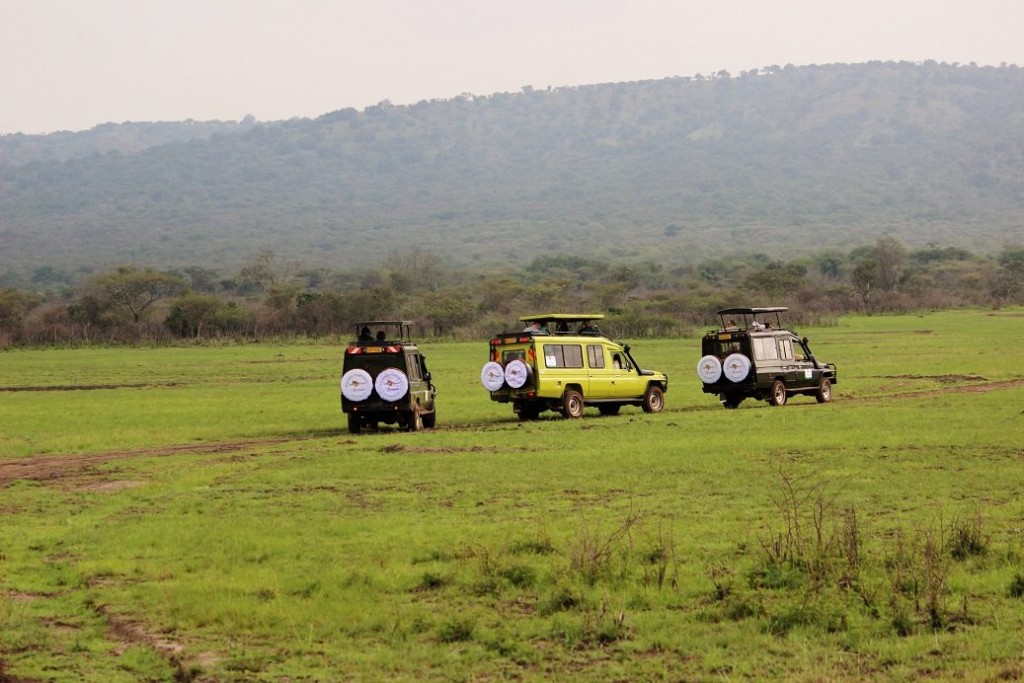 The mission of the organization is to provide an enriching educational environment that will help the selected children to realize their maximum potential and also encourage them to become socially responsible citizens. Over 500 teenage boys and girls from all 30 districts of the country are currently undergoing their own transformation journeys at the center. 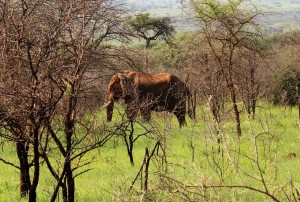 Elephant in the National Park 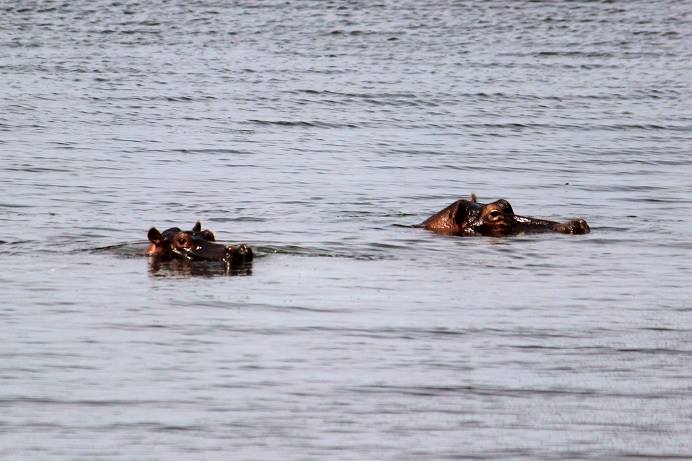 Other jollyrhinoceros in the water

This year, I decided to return to Rwanda where I will spend another twelve months nurturing vulnerable youth through teaching, mentoring and acting as a strong role model. Throughout the year, I will also be making numerous trips to national parks, game reserves and various other places of interest. Yesterday, I visited Akagera National Park in Rwanda’s eastern province. The 1200km2 national park comprises Savannah, mountains and swamp lands and also plays host to four of Africa’s Big 5 game (Lion, Leopard, Elephant and Buffalo). There are plans to reintroduce Black Rhino later in the year.

As I headed out to the safari jeep, I slipped on my Ozapato Santos boots in the hope that they would endure the soggy terrain.

I wondered if I might pick up any blisters during the “breaking in” period that usually comes with any new footwear. I am very happy to say that the boots offered maximum comfort and support throughout the whole day. 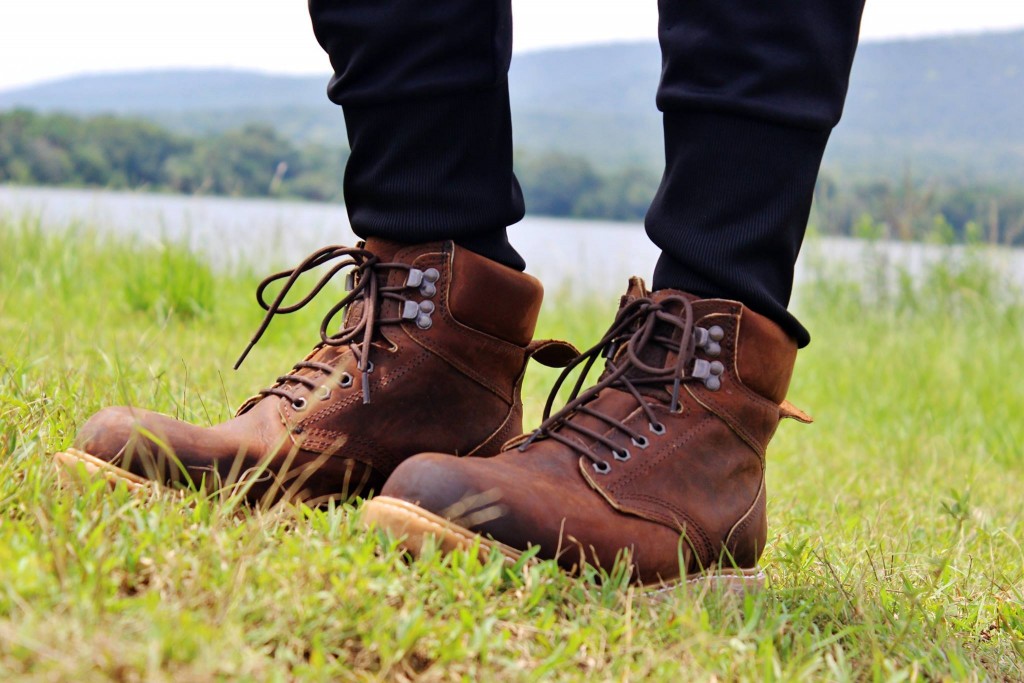 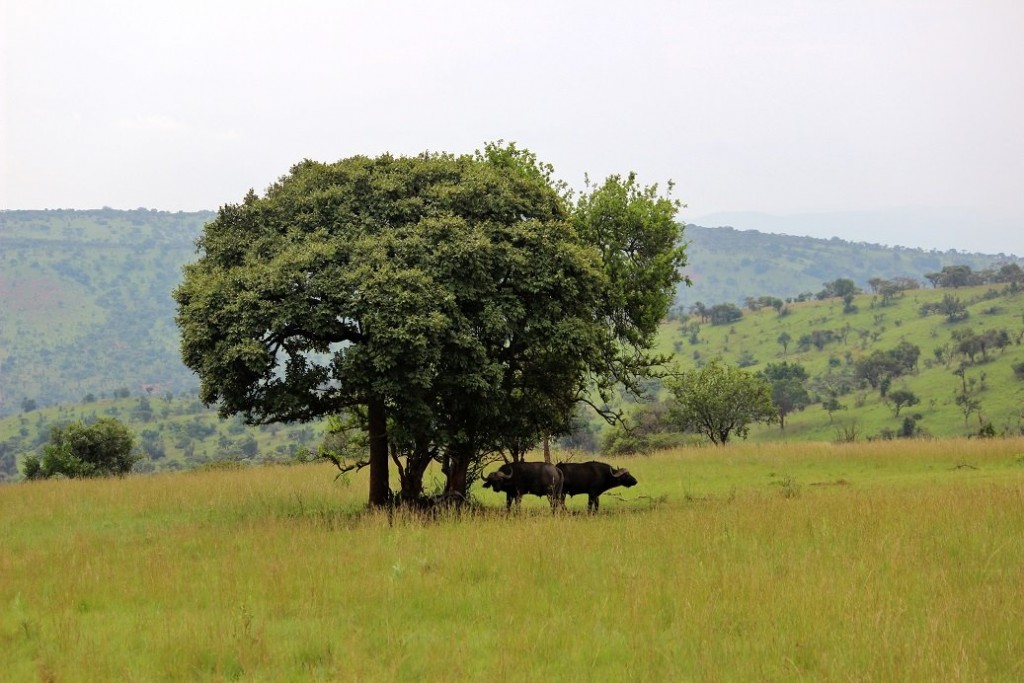 They were more than capable of repelling the wet conditions and offered great traction over the uneven terrain. Without drawing any attention, the Santos even received two different compliments!

I was extremely pleased with the overall performance of the Santos. With plans to trek both mountain gorillas and chimpanzees in the very near future, I feel very confident that these boots will prove to be the ideal choice of footwear for my upcoming adventures.

In the coming months I will continue to share my adventures with you.

You can find my previous articles in my jollyrhinoceros Blog