by Fabien Georjon on January 23, 2016 in Uncategorized 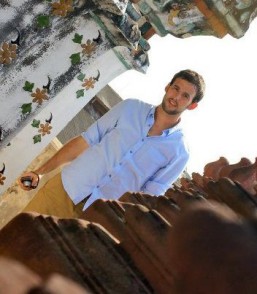 Many years ago back in Prague, Czech Republic, I had the pleasure to work with a very lively English chap by the name of Stuart Woods. This colleague and friend was a great person to go out and party with, but also someone to share adventurous weekend trips to other surrounding cities in the Czech and Slovak Republics. One of the qualities that made us good friends was his genuine character and human values. Luckily this is something he shares with his brother Leigh, who also quickly became my good friend. 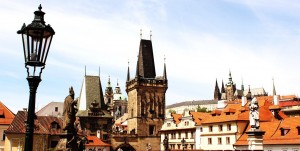 At the time still living in Greece where he painted artistic murals in public spaces and broke many girl’s hearts, he decided to come and live with Stuart and I after I offered him a potential job.

Contrary to me and his brother, he presented himself as a very quiet and sensitive person, yet one who radiated human and artistic qualities.

As someone deprived of any artistic skills, I was amazed at both brothers’ love for drawing, painting, writing and photography.

Just before I moved to Mexico and met Fabien (OZAPATO Co-Founder), Leigh and I had the opportunity to talk extensively on how the people close to us and society in general expect us to follow a ‘safe’ route in life that gives way to the illusion of control and happiness.

Eventually after a few years of both him and I traveling the world, I discovered that Leigh had ultimately found his true calling and  had begun work with NGOs in Southern Europe and Africa.

His adventurous path has also led him to have more time to express his artistic passions, through his Blog, online Terra nova Magazine, and photography. 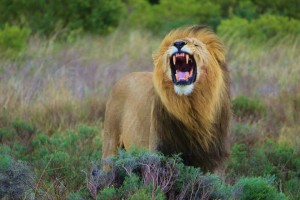 By giving  up the ‘safe’ shore of his previous life, he has become a true travel adventurer and humanist.

He created his blog, Jolly Rhinoceros, as a medium for sharing his personal travel experiences with family, friends, and others who may be interested in wildlife, environmental conservation, and ethical tourism.

Last December, we agreed on having him guest-blog for us as a way to restart his writing vein and photography. We look forward to sharing his updates here for all of our OZAPATO followers. Please enjoy his adventures!