…or a small part of it anyway.

Often nicknamed, “God’s Own County”, Yorkshire is best known for its Roman and Viking heritage. By far the largest county in the UK, Yorkshire also boasts well-maintained Norman castles, medieval abbeys and two stunning national parks (The Yorkshire Dales and The North York Moors). Widely considered to be among the greenest areas in England, due to the vast stretches of unspoilt countryside, this trip presented the perfect opportunity for breaking into my Shedrons with a spot of hiking and general exploring.

I first stopped in Haworth – a small village situated at the edge of the Pennine moors. The area is also known as Brontë country since it served as the home of the Brontë sisters during their most prolific period of novel writing. Among the tea rooms, souvenir and antiquarian bookshops are attractions including the heritage railway and the Brontë Parsonage Museum. A picturesque pub and hotel named The Black Bull also sits proudly in the Village centre and is allegedly the place where Branwell Brontë’s (brother to the famous sisters) decline into alcoholism and opium addiction allegedly began. 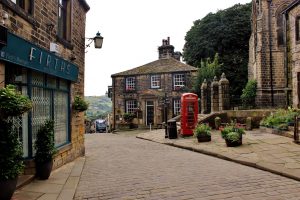 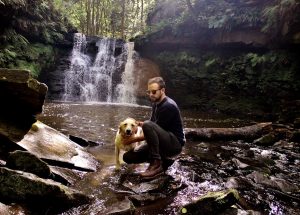 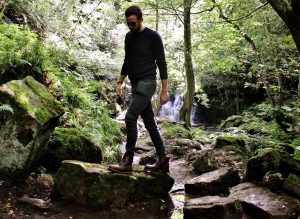 No matter where you go in Yorkshire, the county is bursting with beautiful countryside walks. Once a thriving tourist resort

, the beauty spot of Goit Stock

is now considered by many to be a well-kept local secret. With my yellow lab Alfie to keep me company, I headed toward the main attraction of this particular walk – the Goit Stock Waterfall. The rocky and wet terrain proved to be of little inconvenience whilst wearing the Shedrons. Following my hike through the deciduous woodland, stone wall bordered fields and winding streams, I stopped off at Dick Hudson’s Country Pub for one of Yorkshire’s famous Black Sheep ales.

The next day, I headed off to Knaresborough – a historic market and spa town located in the borough of Harrogate, North Yorkshire. ­Sights in the charming riverside town centre include Knaresborough Castle – a Norman structure dated back to around 1100, the House in the Rock, the railway viaduct over the river Nidd, and St Robert’s Cave. Knaresborough makes a great place to visit for a half-day with its scenic views, homemade ice cream parlours and riverside cafes. Visitors can also hire rowing boats from the small jettys situated beneath the lofty viaduct to enjoy an alternative vista of the town. 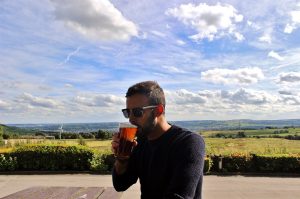 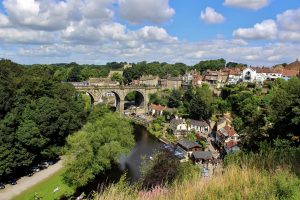 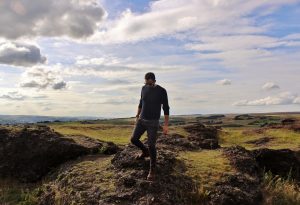 I spent my final day in Yorkshire visting Malham Cove – a large curving amphitheatre shaped cliff formation of limestone rock situated deep within the Yorkshire Dales. The cove’s peculiar shape was formed by an enormous waterfall carrying meltwater from glaciers at the end of the last Ice Age. The cove also features an intricate system of caves estimated to be around 50,000 years old. Standing at a whopping 80 metres high, the cove serves as an ideal habitat for platform nesting birds such as Peregrine Falcons and the summit affords spectacular views of the surrounding landscape. The geology of Malham Cove is relatively unique in England with many clints and grykes forming a limestone pavement at the top of the cove and nearby areas. This has encouraged an abundance of flora and fauna to thrive there, including rare wild flowers and ferns such as wood sorrel and green spleenwort. The area has been a popular tourist attraction for centuries and subject to much media attention. In fact, the Cove was featured in a scene of Harry Potter and the Deathly Hallows where the famous wizard trio can be seen camping! Other scenes from the film franchise were filmed at different venues within the vicinity including Malham Tarn and Gordale Scar. 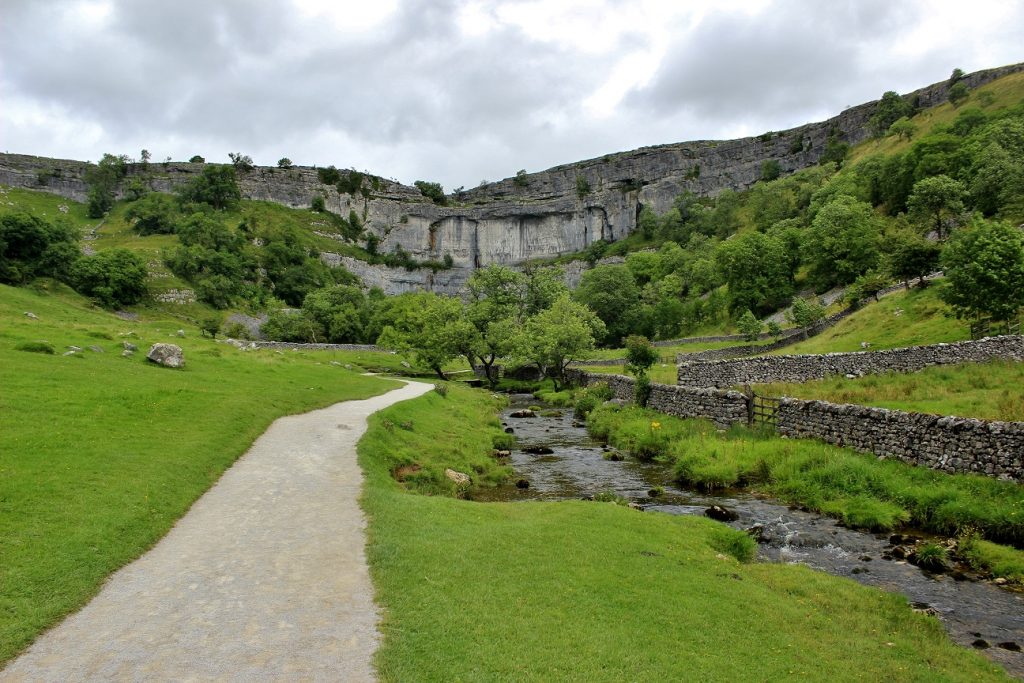 Compared with Great White Shark diving and mountain climbing, a trip to Yorkshire might not be the most swashbuckling of my adventures but it was an enjoyable one nonetheless.

Next week, I’ll be heading back off to East Africa where I’ll be spending time in the beautiful Nyungwe Forest with my trusty Welt Santos and the chimpanzees!